Tenet - The name/term inspired from 'The Sator Square' which means to hold or to keep; largely fails to hold or keep the audience interest in tact. This is one of the films made to satiate the Director's zest primarily and not for the regular audience. Since the beginning till the end, the movie is a turnstile and the viewer is stuck in it with no way out except for the (abrupt) end credits. If a movie is so filled with laws of physics where a viewer needs to have a dictionary/encyclopedia at hand to understand the terms (by which time the story becomes history); it does not the serve the objective of entertainment or relaxation to the audience. After watching this film, most of the viewers would have thought; the way they entered the theatre; would be happy if they exited likewise (inverted as shown in the film) and the money they spent on tickets is back in their pockets/accounts. The lead actor (son of Denzel but resembles Wesley) need to be more expressive and intense for such role to call his effort impressive. Rest all are random in an entropy, may be till the prospective sequel (Twenewt!?) and beyond. 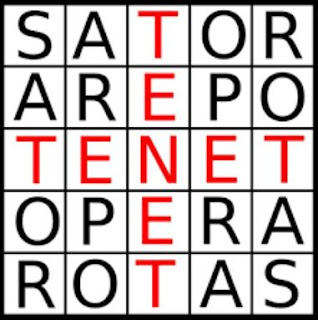